The Bible is a collection of sacred texts or scriptures. It is a product of divine inspiration and a record of the relationship between God and humans for Christian, Jews, and Samaritans. It has been a massive influence on literature and history in the Western world. It is one of the most influential and best-selling books of all time. The Bible + CODE II is an upgraded version of the earlier project, The Bible + CODE, exhibited as a solo exhibition, at Dordt College, a Christian College, located in Sioux Center, Iowa, in 2017. It is a collection of the on-going expressive and illustrative typographic documentation inspired by the scriptures and visualized by computer algorithms. It reinterprets the scriptures to illustrative, expressive and generative typography. It reinterprets philosophical and religious contexts to generative typography. It is implemented by using mathematic expressions, computer algorithms such as Binary tree, particle algorithm, L-system and computer libraries. It is interdisciplinary typography crossing the boundaries of theology, computer science, graphic design, and illustration. Particularly the series of flowers were inspired by a Korean Contemporary Christian Music, 꽃들도, Flowers too, composed by MEBIG, at KOSTA (Korean Missional Diaspora for the Kingdom of God) USA in 2019. 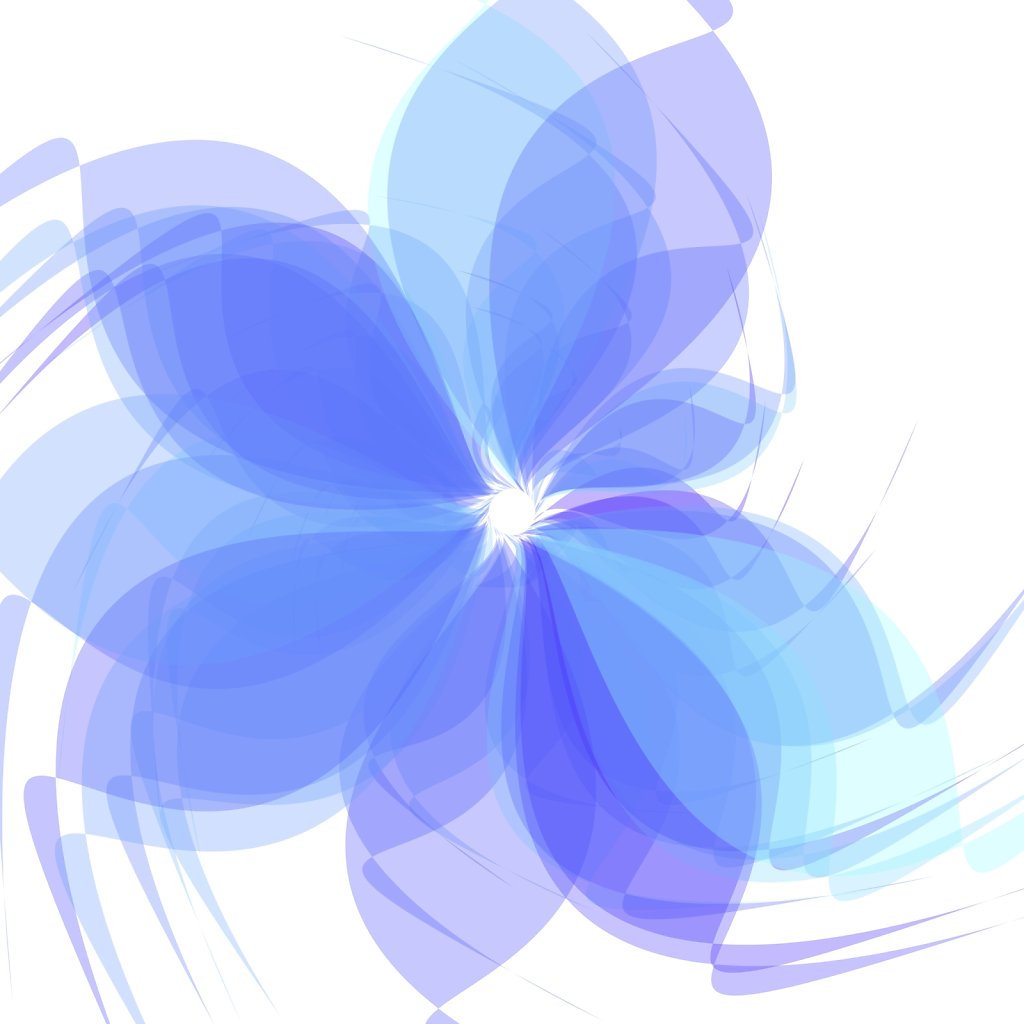 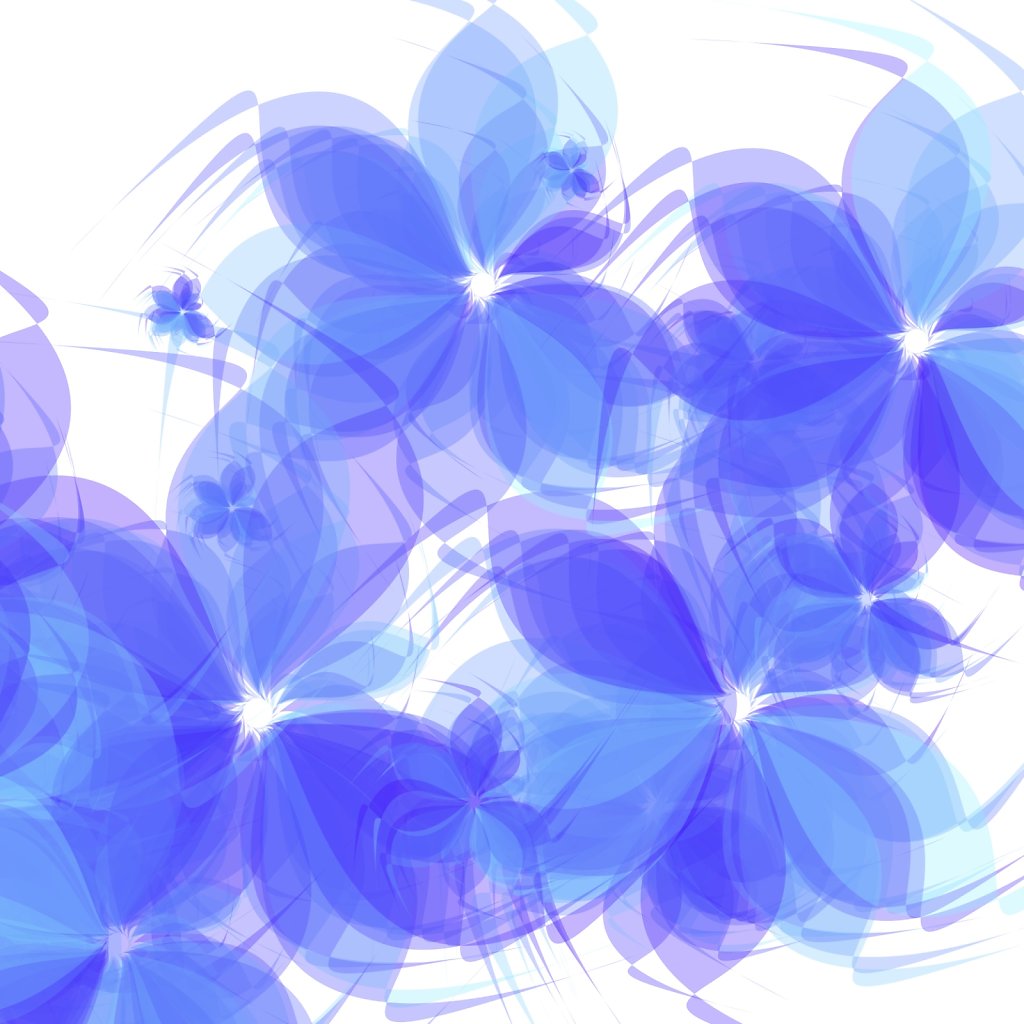 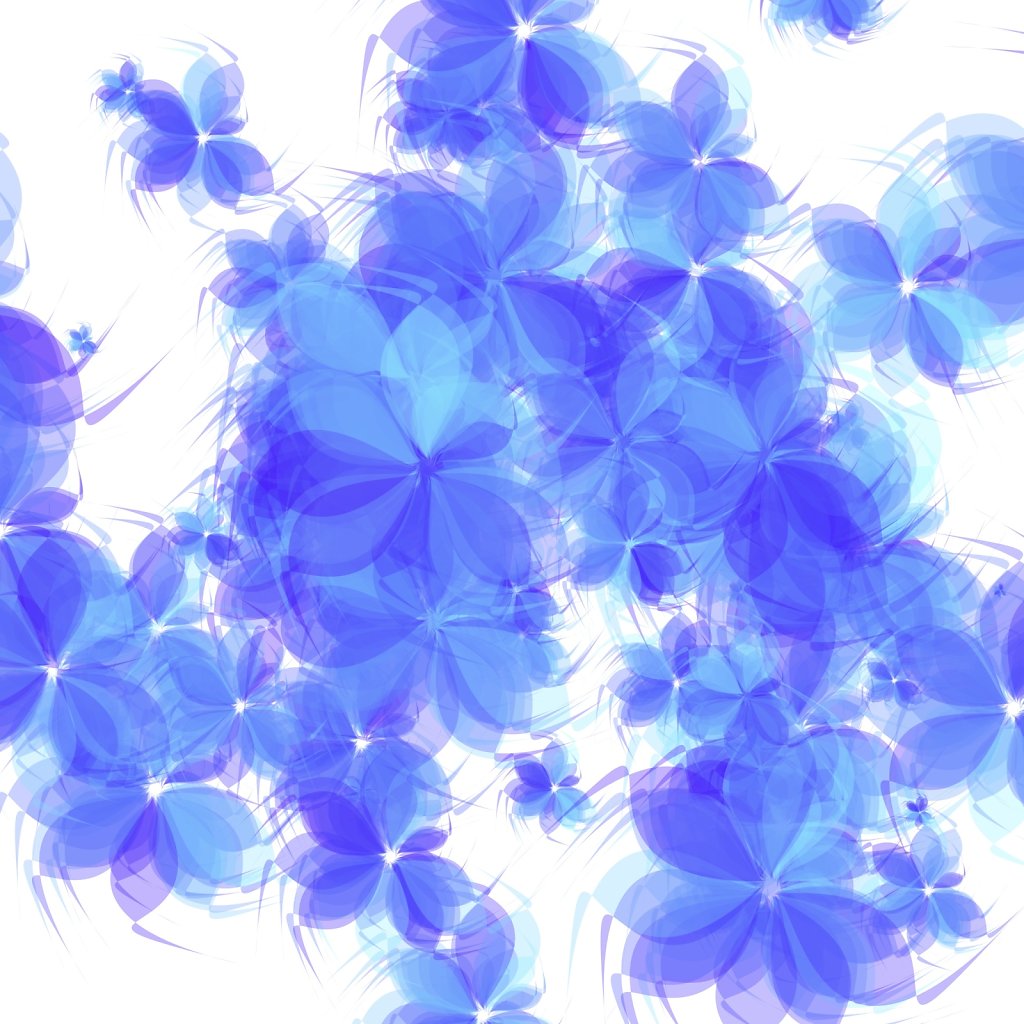 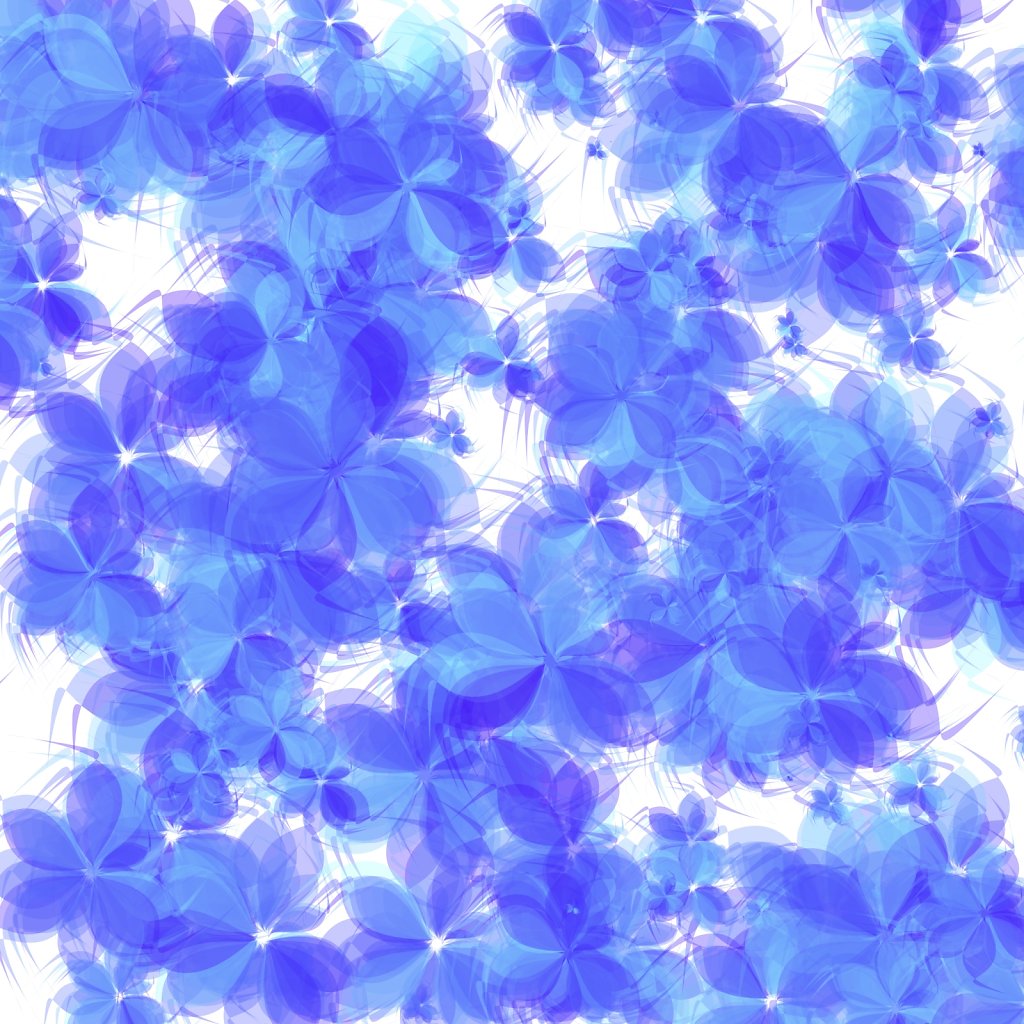 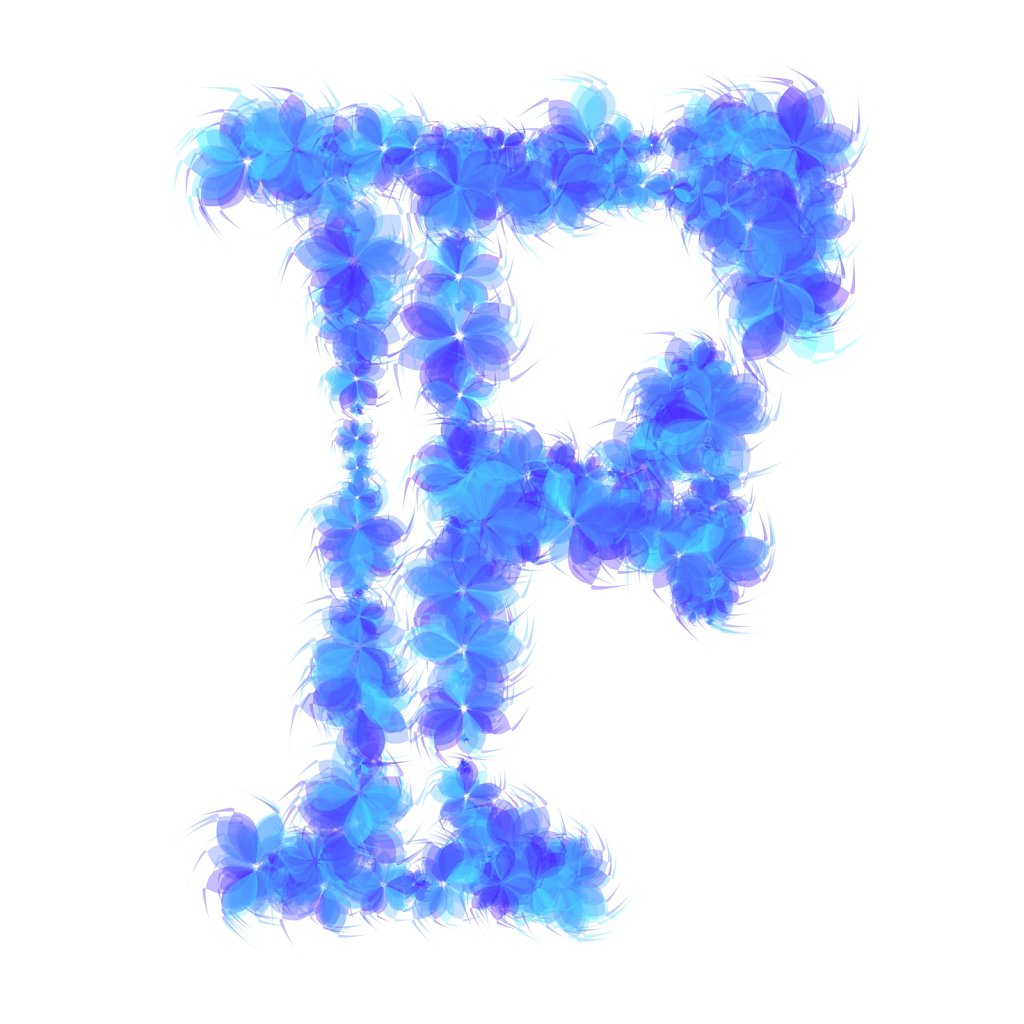 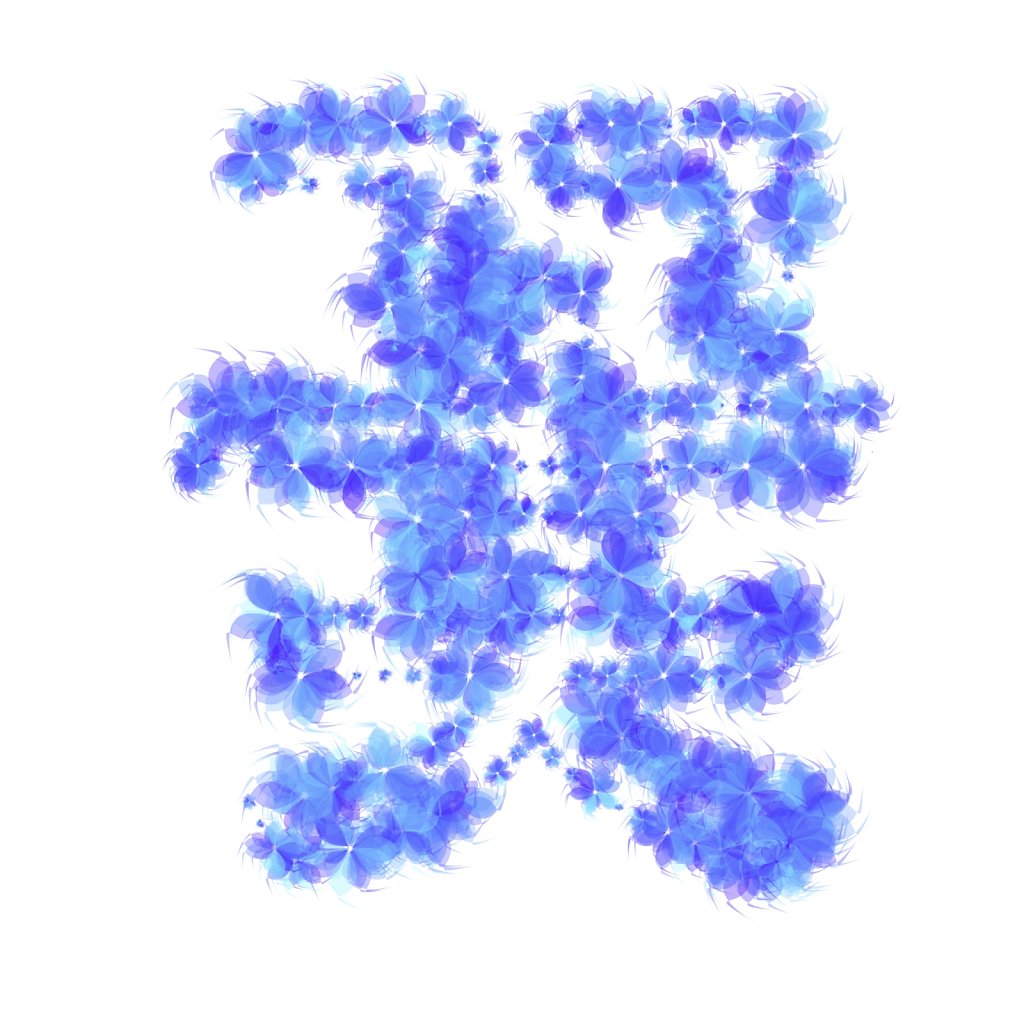 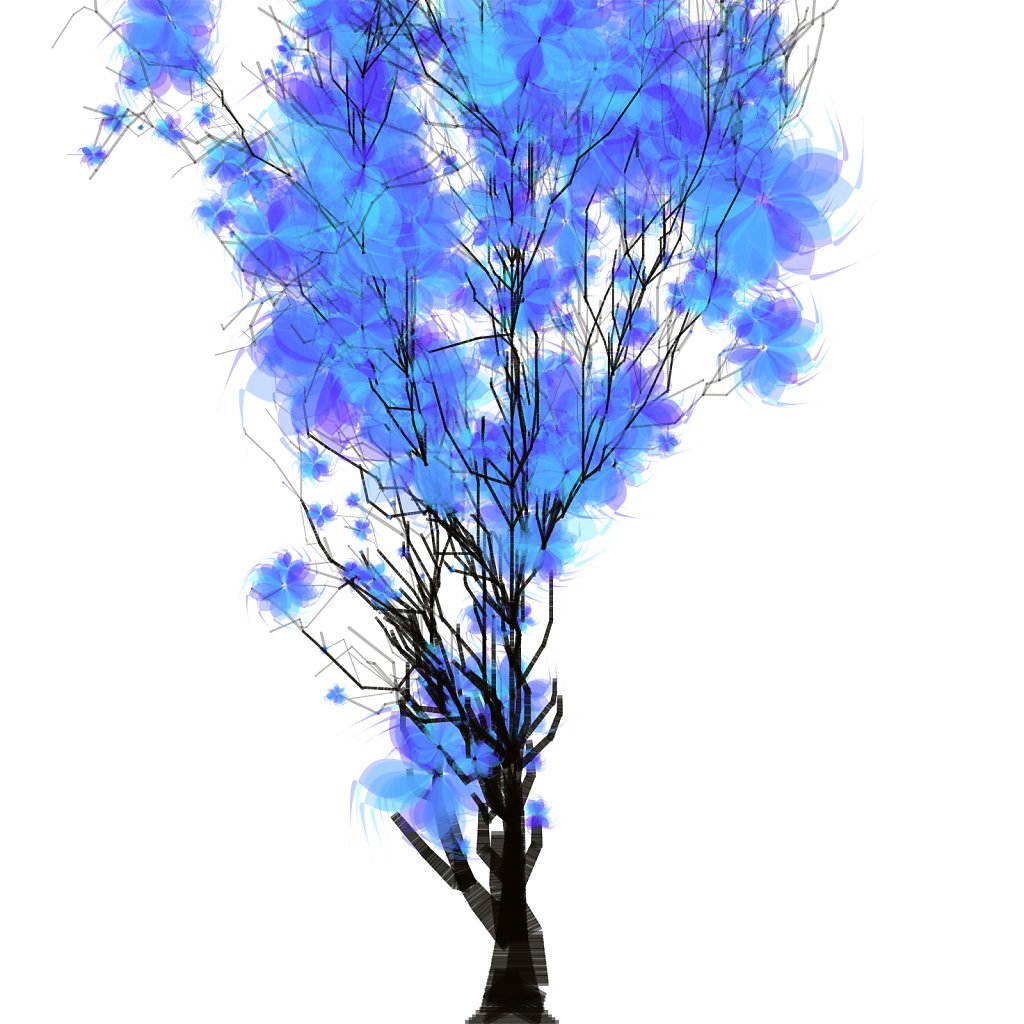 Yeohyun Ahn is an award-winning typographer, interactive visual designer, and educator. Her works have been featured through Washington Post, PRINT, New York Times Magazine, Letter Arts Review, Creator’s Project, Designboom.com, and so on. She was chosen as Design Incubation Fellow in 2017, the Juror's Choice Award at IDEAS in 2015, and Graduate Fellowship from Maryland Institute College of Art in 2009. Her works have been published in the books, Graphic Design: the Basics, Type on Screen, and Data-Driven Graphic Design. She worked as a freelance graphic artist in the New York Times Magazine. She taught at the School of the Art Institute of Chicago, Chicago State University, and Valparaiso University. Now she is an assistant professor in the Art department at the University of Wisconsin Madison. Having immigrated last two decades as a designer in America brings her to be aware of social inequity, discrimination, and marginality. Currently, she explores computational graphic art for social homelessness being isolated and marginal in professional areas of American society.

More of Yeohyun Ahn's work can be found at www.typeandcode.com.