American Factfinder - Population and housing data from the 2000 Census, as well as links to the 1997 Economic Census data

Population Reference Bureau - Reports on U.S. and international population trends and related issues such as mortality and diseases 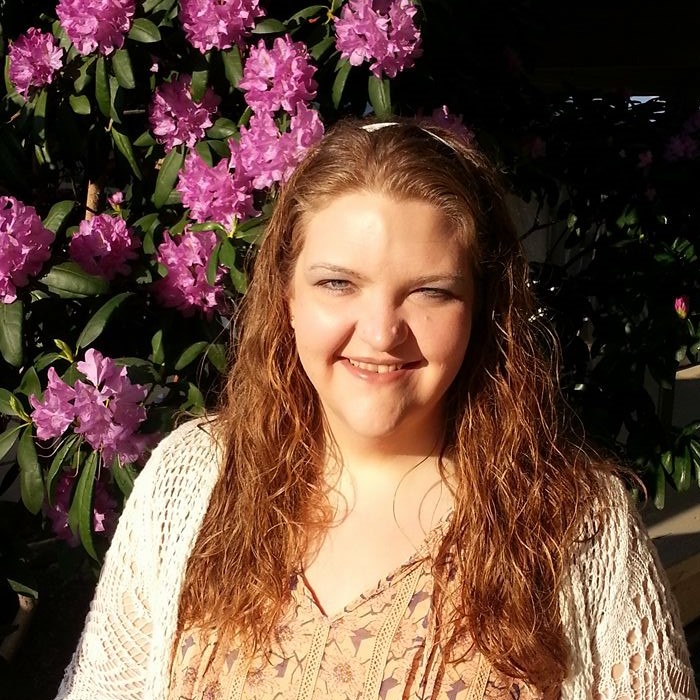